club transmediale (CTM) enters its eighth round with a program, the like of which has never been seen before! It’s no coincidence that this festival in Berlin is renowned as Germany’s most important rendezvous for electronic experimental and adventurous music.

Under this year’s motto, BUILDING SPACE the main program focus of CTM.07 will investigate how music and the interplay of sound and moving images can create new dimensions in our experience of space. Once again, the CTM Festival’s approach is interdisciplinary and intensive: media arts meet experimental music. Besides questioning the synergy of sound and image – the sensuous, physical and technical basis of our experience of space and its configuration – the focus is also on imaginary, cultural, political and social spaces and the ways they overlap.

One highlight this year will be the opening concert in front of and in the Volksbühne theatre on Rosa Luxemburg Platz with the first every European show of US Weird Folk pioneers Sun City Girls, Pierre Bastien and Mira Calix’ new project Alexander’s Annexe. The following 9 days of events will take place as usual in Maria am Ostbahnhof (MAO), starting with the Grand Opening on Friday, 26. January with the legendary Techno-activists, Underground Resistance.

The special focus The Blind Spot conceived in collaboration with Ultrahang festival from Budapest introduces into current music production in Hungary.

As in previous years, the eighth edition of club transmediale (CTM) – international festival for adventurous music and related visual arts – will take place parallel to and in cooperation with Berlin’s media arts festival, transmediale – festival for art and digital culture (30.1. – 4.2.2007, at the Akademie der Künste). 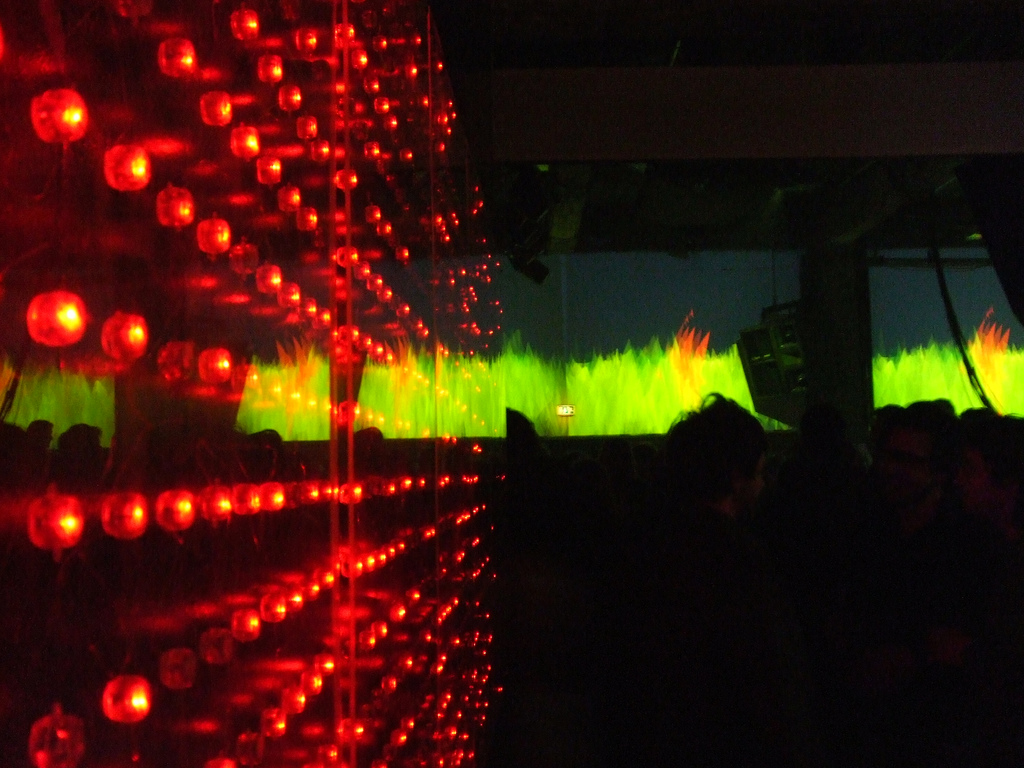 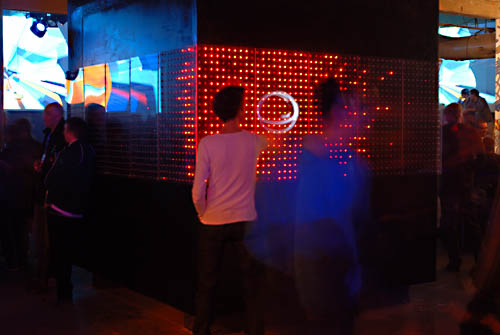 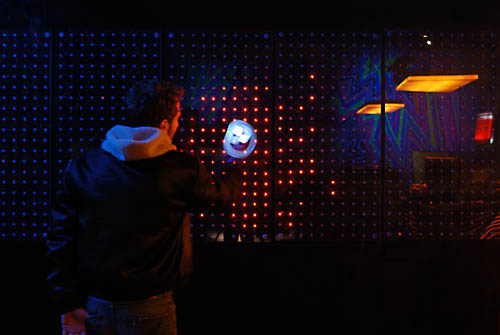